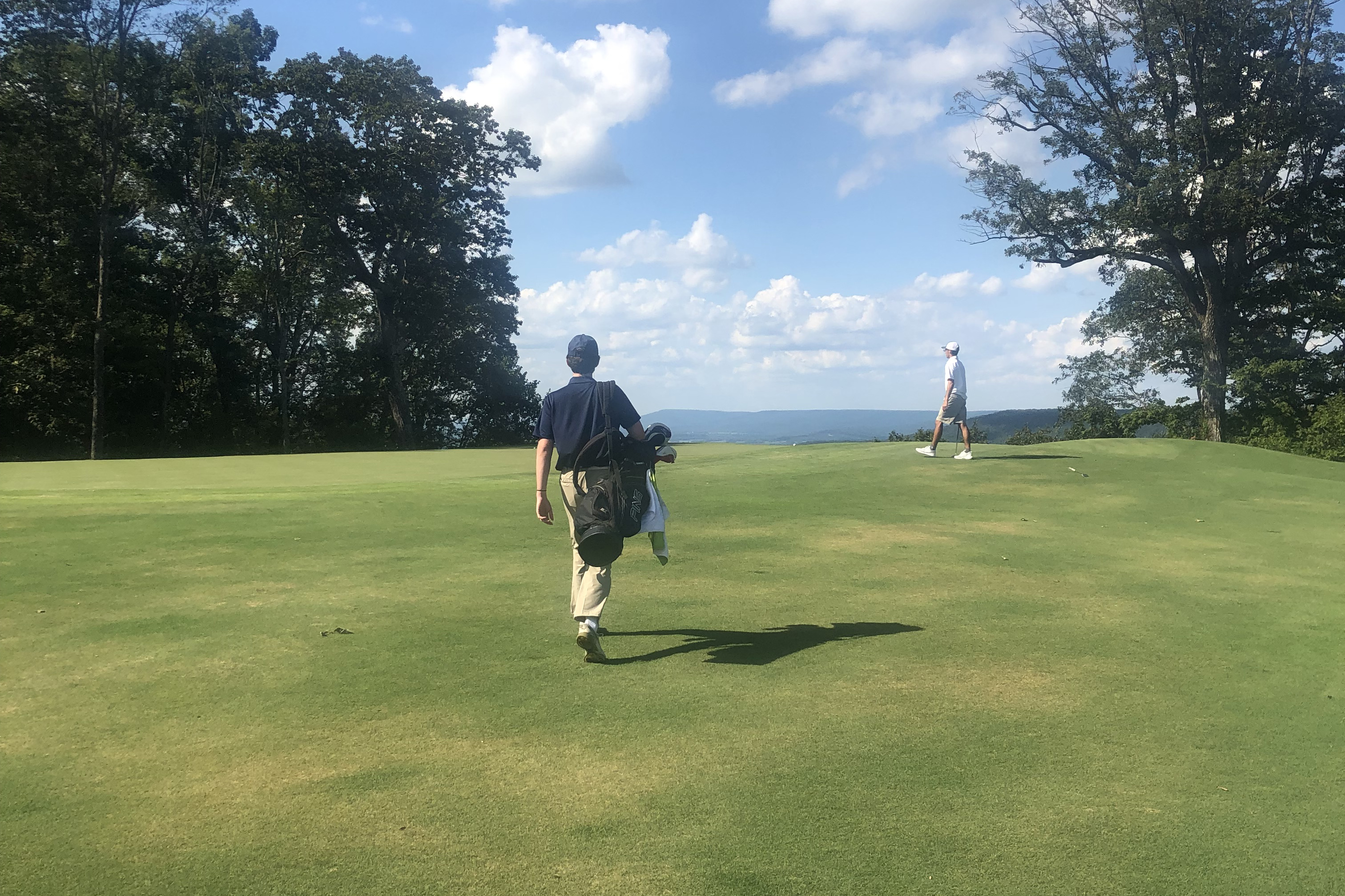 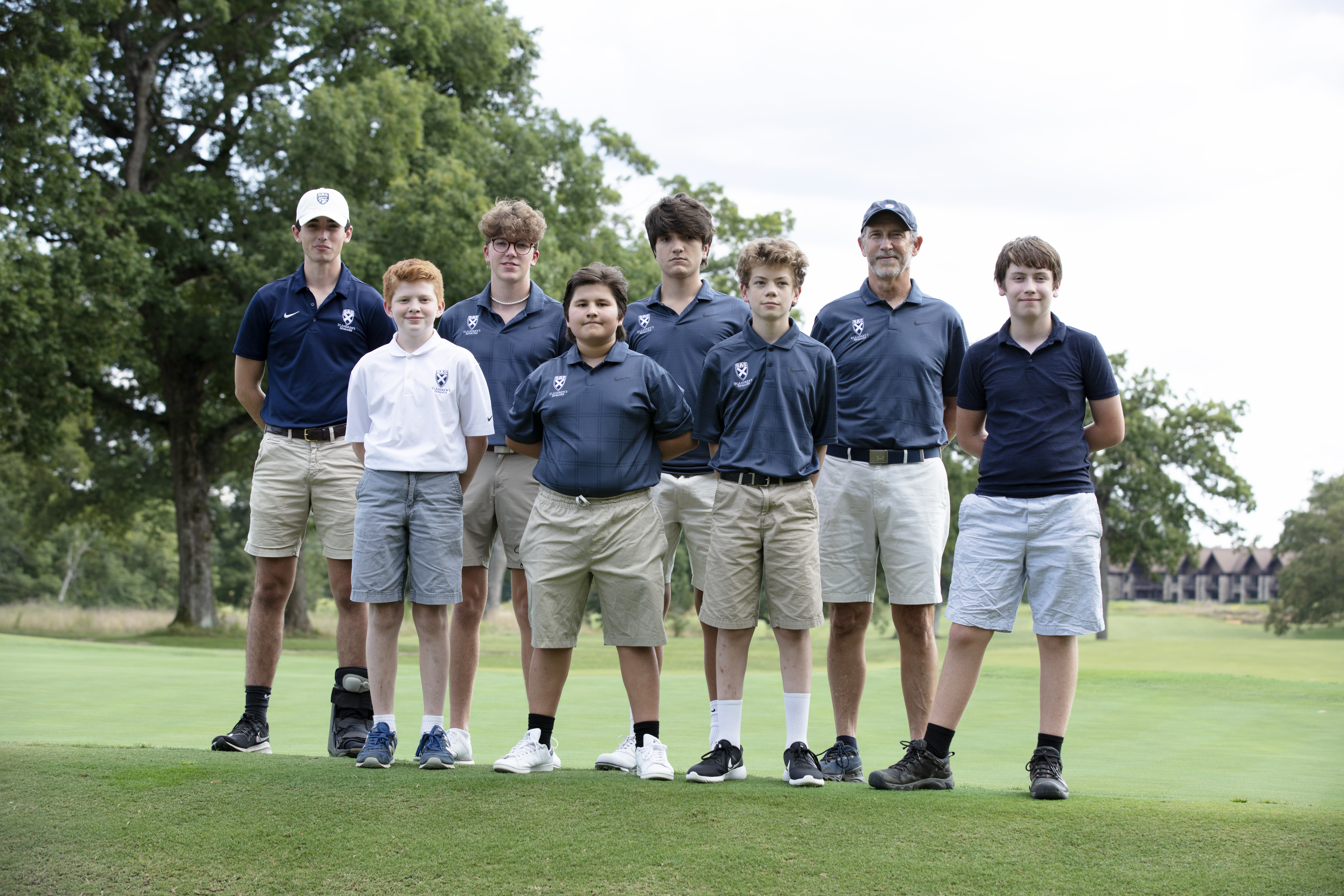 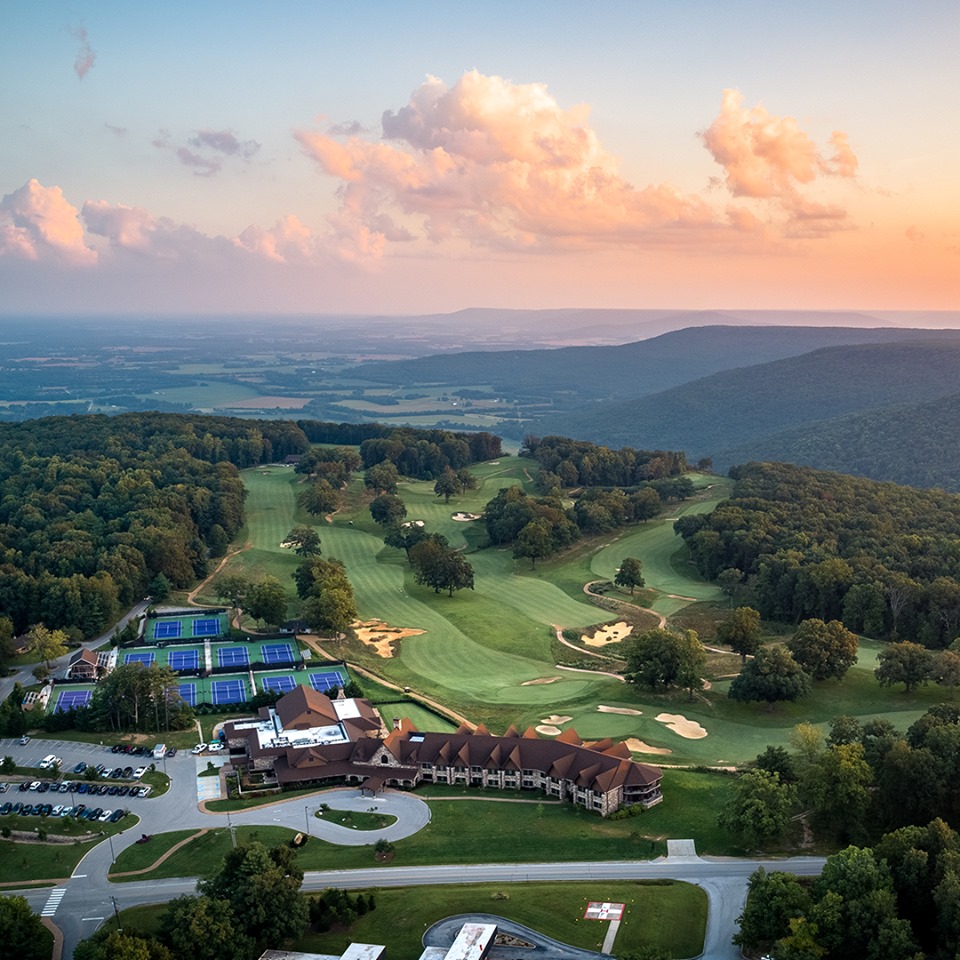 The SAS golf team's home course is The Course at Sewanee, ranked 22nd among all campus courses, sharing company with Yale, Stanford, Duke, Vanderbilt, and others. It is the only small school course to rank that high. Our players have access to the course throughout the year.

The SAS golf team finished 2nd in the region and 5th in the state in 2014. Between 2012 and 2016, we had three players continue at the collegiate level. One played in the Division I NCAA Tournament with her team (MTSU) in 2016. In 2015 we had two Region Champions who finished 2nd and 5th in the state for the girls and boys, respectively. In 2016, Hannah Powell was named state champion.

No coaches were found for this team.

Want to know when your child's next game is or what is showing in the SAS Gallery? Click on the RSS icon to the left and above the calendar list (next to the bell) to subscribe to the SAS calendars that are important to you. Hover over the calendar you wish to have appear on your personal device to get a URL that can be pasted into your external calendar software. After you have pasted this URL into Outlook, Google Calendar, Apple iCal or other calendar software, any events entered into that calendar on www.sasweb.org will be displayed there. Any edits made to the SAS calendar will then be automatically updated in your external calendar software.